Are the big agency networks the communications version of Toys ‘R’ Us? 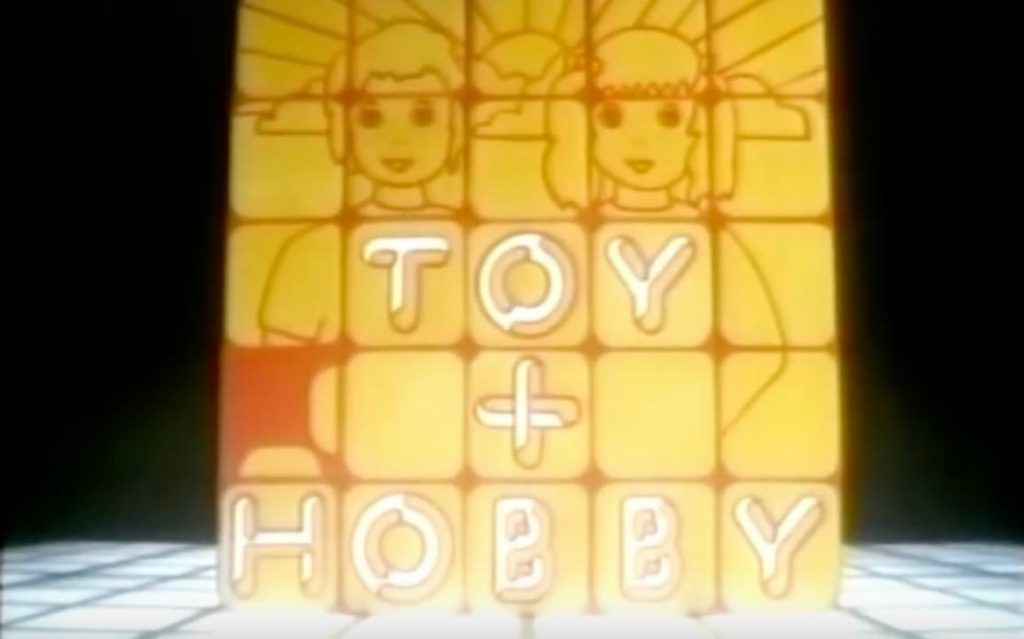 Many years ago, I worked on a toy retail account at the first real agency I ever worked for; That brand was Toy and Hobby. Remember it? Probably not. The agency was BDH in Manchester – now the northern outpost of TBWA.

I recall, there was a moment when the news broke that the American toy behemoth, Toys ‘R’ Us was to launch in the UK with stores the size of warehouses filled with every toy and game that you could imagine up and down the land. There was a palpable sense of worry in the agency; we instinctively knew that a significant and long-standing piece of business was under threat.

(Later in New York, ironically I worked for the creative director who wrote the US Toys ‘R’ Us anthem across the pond, Linda Kaplan-Thaler – but that’s a story for another time.)

The execs at BDH were sensible to be worried because very quickly Toy and Hobby went out of business. Killed by scale and progress. And size became ‘the thing.’ Pretty soon we had superstores, heck; we even had hyper-stores. So big was good. Big blew away everything in its path. And Toys ‘R’ Us did it for toys with everything under one roof – all you had to do is negotiate the motorway networks and make your way to the out-of-town places where these aircraft hangars filled with happiness popped up, and you had delighted giddy kids – not to mention a thinner wallet.

So to my point: The internet happened. Amazon happened. Convenience happened. A generation of kids with iPads browsing the games they needed to fuel long nights in front of the PlayStation happened. Progress happened. Again.

And years ago, they had a certain luster, a bit of glamour, but now they’re filled with middle management execs worried about downsizing, and retrenchment.

The thing is, the people who are really trying to make a difference in the modern world of communications wouldn’t be seen dead in one of those places. They are more entrepreneurial, savvier, and they don’t want the profits of their hard work kicked up to the holding company so the man at the top can pay himself a $60 million annual bonus.

But most of all they are expert in what their particular business does. They are good at it. Passionate about it – or they wouldn’t have risked everything to start a business doing it.

I spent most of my working life in the big agencies; I was you might say a ‘Toys ‘R’ Us Kid.’ But now I own an agency where a handful of us who are truly passionate about our business achieve for our clients what it would take an army of people to achieve in the big traditional agency model. Because we embrace tech, simplicity, and collaboration with like-minded businesses. And we deliver.

Toys ‘R’ Us killed Toy and Hobby because they had a better and bigger business model and they disrupted the market – and then, tech and the rise of Amazon killed them. And sure, Amazon is enormous today, but only because one guy called Jeff saw the power of the internet and was brave enough to start his own business and get behind it.

So maybe, just maybe, smaller, more flexible and collaborative communications companies like ours might be the death knell of the Toys ‘R’ Us of advertising. Or maybe not.

But I can’t help feeling that the marketing industry is going through a seismic shift – just ask the agencies whose budgets have been slashed by Unilever this year or have even been cut from their agency roster completely.

And just over the last day or so, Martin Sorrell admitted that their business model needed to change to embrace simplicity and flexibility (no shit) while significantly downgrading WPP’s long-term growth expectations. As a result, shares in the FTSE 100 company were today temporarily suspended after opening 15 percent down.

So whatever happens – a storm’s coming.